On 10 September 2017 Kazakhstan and the Netherlands mark a significant event – the 25th anniversary of the establishment of diplomatic relations.

The Embassy of the Republic of Kazakhstan to the Kingdom of the Netherlands held a reception on the occasion of the 25th anniversary of State Independence on at the Embassy in The Hague.

In his opening speech, Ambassador Magzhan Ilyasov emphasized successful achievements of Kazakhstan during the years of independence, stressing the key role of President Nursultan Nazarbayev in the creation and development of statehood, establishing a modern market economy and active foreign policy.
The guests also enjoyed a performance by the musical quartet and food served by InterCatering.

Categories: CateringCatering The Hague
Tags: Catering Service at The EmbassyInterCateringThe Embassy of the Republic of Kazakhstan

This site uses Akismet to reduce spam. Learn how your comment data is processed. 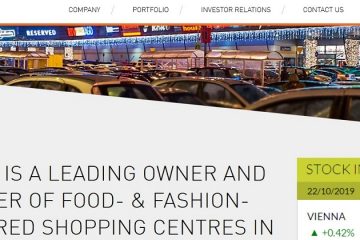 Your trust is our top concern: business lunch at Gazprom Holding Cooperatie in Amsterdam Intercatering by Alexander provides great food and great service. Our team pays close attention to the details to make your business Read more…